View Listings
Get in Touch

Where We Build Your Visions

Founder and CEO Chris Morley grew up in Upstate New York where his family owned multiple small businesses including an ice cream truck, a car service and other investment properties. He then went on to SUNY Binghamton where he conducted a field study in Western Africa on social matters and then earned his degree in Sociology. After graduating, Chris worked in finance for a short time but eventually went into the real estate business after realizing that it was not the right path for him. Finding his niche in real estate, he came to be the top producer at Citi Habitats in 2002. Wanting to provide the highest quality service for his customers, in 2011, Chris then started his own company from his living room in the West Village. With much great success from his newsletters, he decided to open up his own store front in the West Village/ Meatpacking District. Since then he has made connections with many mortgage brokers, lawyers, managers and landlords. Along with growing his company by taking on many seasoned veteran agents to those just starting out. With these agents, they’ve managed to sell buildings, condominiums and co-ops all over Manhattan and Brooklyn. 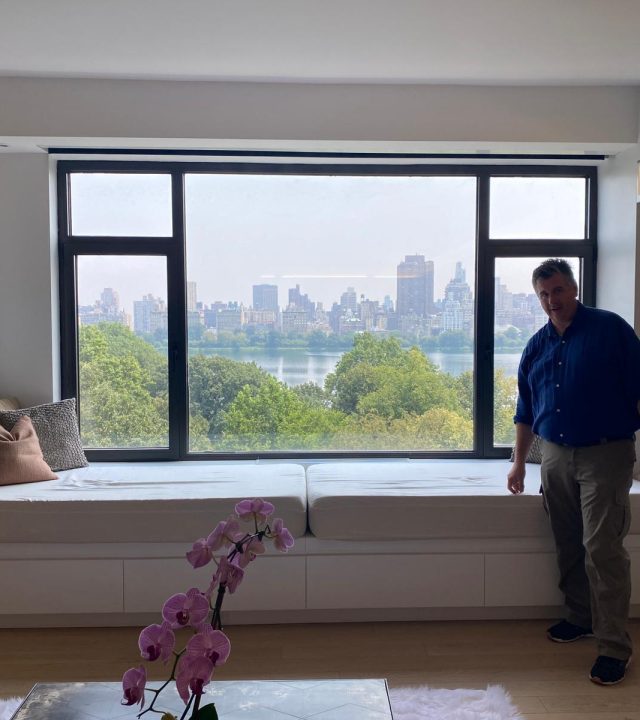 Get Your Free Consultation

What our customers write about Us

Owning a home is a keystone of wealth… both financial affluence and emotional security.

Where We Build Your Visions